The El Zopilote Farm started as a family business in 2002 when Bruno and his sons Cristiano and Daniele bought the first piece of land which is now part of the Farm. The father and son team had travelled extensively beforehand and during these travels had started dreaming of creating a farm and space for visitors and other travellers which would be functional, productive and completely respectful of the natural environment. This project was born during these travels and eventually in 2001 the family reunited in South America and started searching for some land where they could put into practice their dreams and vision. They intended to plant their ideas and to watch them grow strong roots and nurture them in the rich soil of the natural paradise they eventually arrived at: the island of Ometepe. In this beautiful and fertile land the team spent the first five months building huts, installing an irrigation system and planting the first plants.

Since then the project has grown rapidly. Over 10.000 plants have been planted, other huts have been built, constructed wetlands to purificate and recycle the waste water have been created, paths and look-out towers have been made. There are now eco friendly compost toilets and bathrooms with a system of natural waste disposal, ovens made of terracotta bricks and mud for making bread and pizza and solar panels for the production of electrical energy.  Most of the buildings and constructions have been built manually without the aid of machines. The building materials which were not found on site were transported by foot along the 300 meters path which leads to the nearby road. Even today the goods which are not produced by us, such as some drinks, for example, are transported on foot along the path.

For the first ten years of the project all earnings were reinvested in the farm, Even today most income is spent on improvements, maintenance, new projects and embellishments. Now that the Patriarch Bruno has retired, Cristiano and Daniele are running the farm. Both sons have diplomas in Permaculture design and the farm and lands are run following these principles. The owners have close ties to the local economy. They employ over thirty workers from the surrounding villages and all goods which cannot be produced directly on the farm are purchased in local markets. Many volunteers have provided support to the project over the years and we are always welcoming travellers and volunteers who would like to participate. 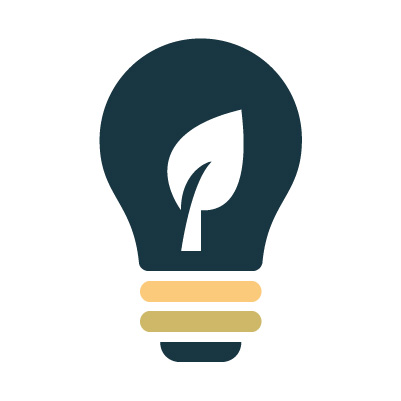 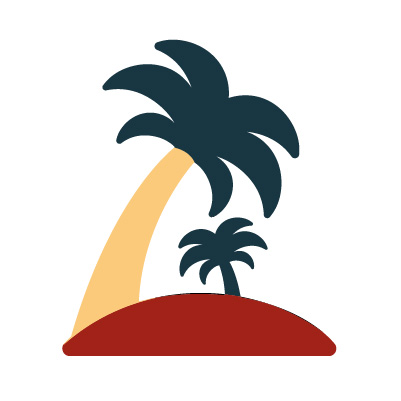 The El Zopilote farm is immersed in a complex eco system guided by Mother nature. Every space has been designed as a synergy between living organisms according to the practices of Permaculture. This means that the finca is a place rich with diverse species, both animal and vegetable, who live in total harmony with the inhabitants and visitors. 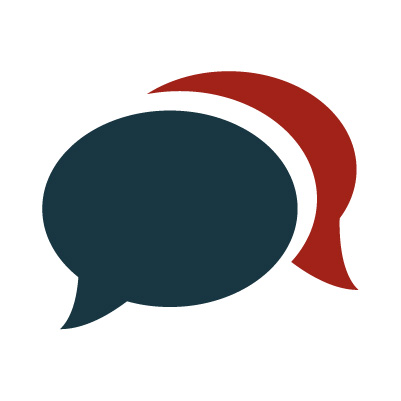 Every week visitors of different nationality, gender and languages pass through the farm, investing their talents and energy in the space. This is a source of great inspiration and wealth for us as we are convinced that the positive encounter and socialization of different cultures brings forth long lasting fruits. 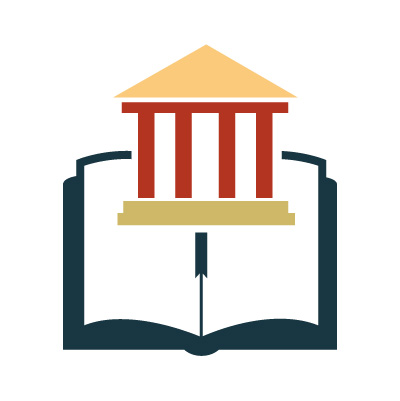 Upon our arrival, over 15 years ago, there was no tourism in Ometepe and the island was linked to a completely rural dimension. We believe that our presence and efforts have contributed towards a positive social and material development of the island, creating jobs, qualifications and long lasting relationships and friendships. 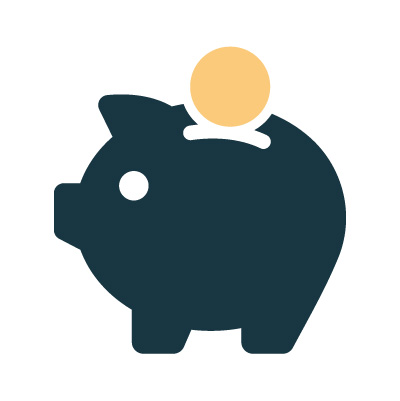 Our hostel is accessible for all kinds of budgets. At El Zopilote we have created various kinds of accommodation and we favour those who have great ideas. A large bank account is not paramount in order to visit. 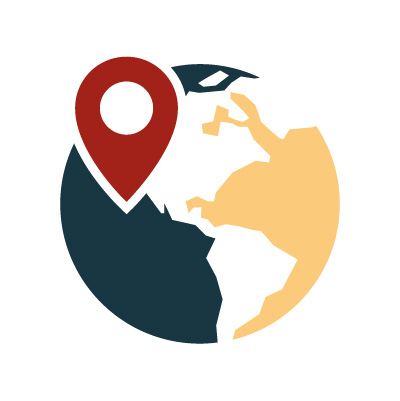 In our restaurant and our cultivations you will always find fresh local products and you will always engage with local people. We believe that the riches of a territory grow and flourish with the relationships you build and the fruit you cultivate.